Turn up the volume, the commercials are on

The only certainties in life are death, taxes, and the Patriots competing in the Super Bowl. Even though most of the nation would prefer to not see the Pats in it again, everyone will still watch intently because of the world-class commercials that will be aired.

During the Super Bowl, every single viewer becomes a critical advertising expert, myself included. We judge every $4.5MM 30-second commercial that airs between the kick-off and the final whistle of the game. It could be argued that the commercials are the real reason the majority of the country even watches the Super Bowl. I can offer some tips on how to leverage the hype and massive reach of the Super Bowl for effective advertising.

This year, we should see a major focus on celebrities, real-time advertising, women, the #MeToo movement, and mobile-focused brands. Even though hiring celebrities to star in your commercial can escalate the cost of the campaign, it can also make your ads more effective, thus driving a higher ROI in the end. This was evident with Amazon’s Alexa commercial featuring many celebs including Cardi B and Jeff Bezos himself. Combining the cameos in the commercial with a strategy to leverage each star’s social media prior to the game ensured the Amazon ad turned viral after it aired. A high virality rate is the holy grail of present-day marketing campaigns since it can make any ad become the most popular of the night, even if it wasn’t aired on TV. 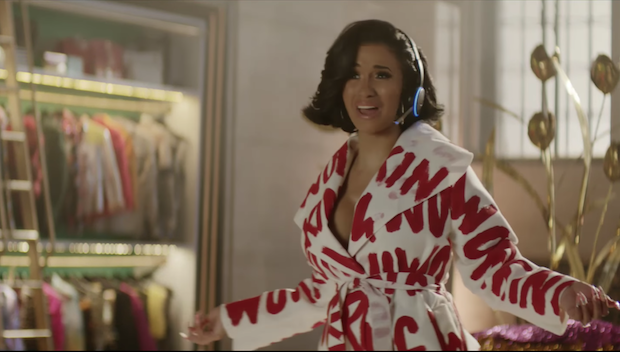 Don’t have several million dollars to drop on an ad spot with a celebrity? Certainly leveraging anything controversial during the game to do real-time advertising for your brand can be compelling and much more affordable. Social media is quick, easy and effective for those who are doing it correctly and creatively. For example, in 2013, Oreo used the game’s electricity blackout and a creative spin in a tweet to help the post go viral.

“The “you can still dunk in the dark” tweet was retweeted almost 15,000 times. Oreo’s Twitter following, meanwhile, increased by about 8,000. The blackout post garnered nearly 20,000 likes on Facebook. And Oreo went from having 2,000 Instagram followers pre-game to 36,000, with more than 16,000 pictures submitted by consumers as votes for “Cookie” or “Creme,” tying to their Super Bowl ad-spurred seven-week contest for the best part of the Oreo, a Mondelez International brand.”

Typically, some of the advertising trends for the game are determined by current events and cultural movements of the past year, similar to the Oscars. This year, women will be top of mind, especially with the #MeToo movement affecting how some brands are shaping their ad campaigns moving forward. Women make up half the Super Bowl audience, but they have been dramatically underrepresented every year.

“In this year’s Super Bowl, masculinity is taking a back seat,” said Tim Smith, president of Chemistry, an independent, full-service marketing agency. “It’s about time we’re seeing this shift away from the chest-beating cinematic, patriotic-type spots, and focusing on a more holistic viewership that the Super Bowl attracts.”

Last week, Gillette aired a new ad targeting men and issues with toxic masculinity. It’s clear, Gillette wants to take a stand on sexual harassment and bullying by using their commercial as a platform to do so. However, there was quite a bit backlash from both men and women regarding this ad. Some see Gillette as taking advantage of the movement to just sell their product, while others think it is a big risk to take this stance as a men’s razor company. Be careful how you position your brand with cultural movements, it can result in more harm than good for your company and ultimately product sales.

“If this is just a quick campaign to get some attention, not something they’re weaving into the fabric of their company going forward, it’s going to blow up in their face,” he said. “This is a huge topic and it’s highly sensitive, and I don’t think P&G had done anything as explosive as this could be.”

Switching gears to mobile-focused brands, which are making a big push this year. The dating app, Bumble, is already receiving press about their commercial featuring Serena Williams. Typically, mobile-centric companies like Bumble will include a call to action at the end of the commercial to download the app, similar to an app performance campaign. TV attribution is possible on mobile campaigns, with partner attribution companies offering the ability to measure the amount of app installs your commercial generated. The ad spot is about $4.5 million, so for companies like Bumble, this is a big investment, and thus being able to measure the ad’s effectiveness helps understand ROI more precisely. 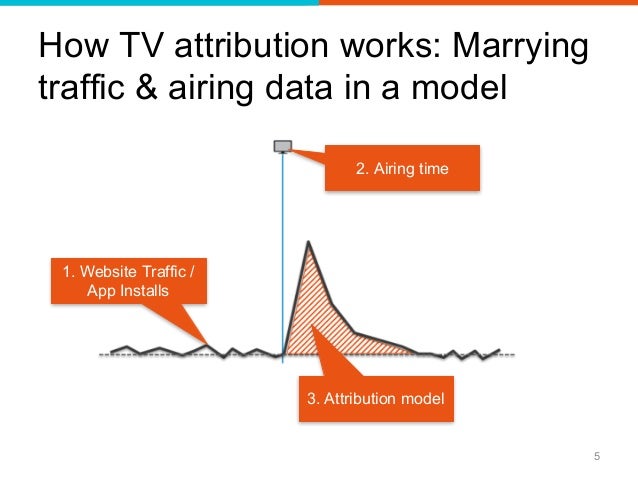 We have seen Super Bowl ads work out great for mobile-focused companies like Supercell, who made a big splash back in 2015 airing a full minute spot with Liam Neeson; which was unanimously and unofficially voted the best ad of the game. Directly competing with them was Machine Zone, who advertised with supermodel Kate Upton for the Game of War mobile game, predictably received a lot of attention. Like everyone else, I am excited about seeing what other mobile-focused companies go big on Sunday. Who are you going to be rooting for?

How to Build Your App User Acquisition Strategy