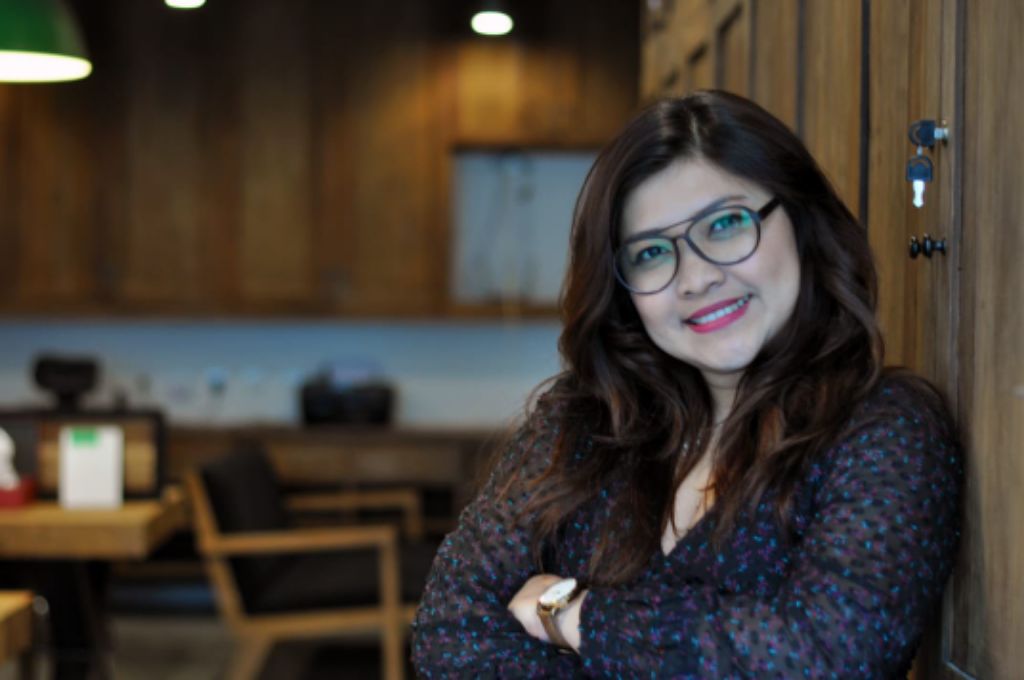 In 2016 in the Southeast Asia region, YouAppi – a marketing development platform for various premium mobile brands capable of analyzing the consumption patterns of mobile content from two billion users — managed to record 700% sales growth the following year. Seeing the market potential in Southeast Asia, with a strong number of users, the platform originating from the American multinational company seems to be increasingly serious in working on the region.

Anna Mareta, a 33-year-old woman, was appointed as the YouAppi Southeast Asia Regional Manager in April 2016. Since her leadership, YouAppi has grown significantly in the region. Besides being able to grow 700% in 2017, YouAppi also managed to expand by having representative offices in Singapore, Vietnam and Thailand.

Anna said, the CEO and founder of YouAppi, Moshe Vaknin, has given her full trust in developing the Southeast Asian market. “At present, I work with the top management, clients and investors. YouAppi allows and teaches me to think and communicate as a CEO,” she said.

Through YouAppi, the mother of two sons helps various brands and application makers to develop their mobile business. At YouAppi, Anna helped develop the mobile business of a number of large clients such as Go-Jek, Bluebird and Bukalapak.

According to the hobby karaoke and the reliable chess player, at YouAppi, there is a wide opportunity for a career for female professionals in Indonesia. “As a woman who works in a world that is mostly run by men, I feel women should get equal influence or even more. Because, we really work hard and with heart, “he said.

In the future, women who have joined Adknowledge Asia Pacific, Komli Media, and LivingSocial have dreams of having their own company that is beneficial to the community, including for women.

Why Mobile FinTech Is Becoming a Millennial Trend